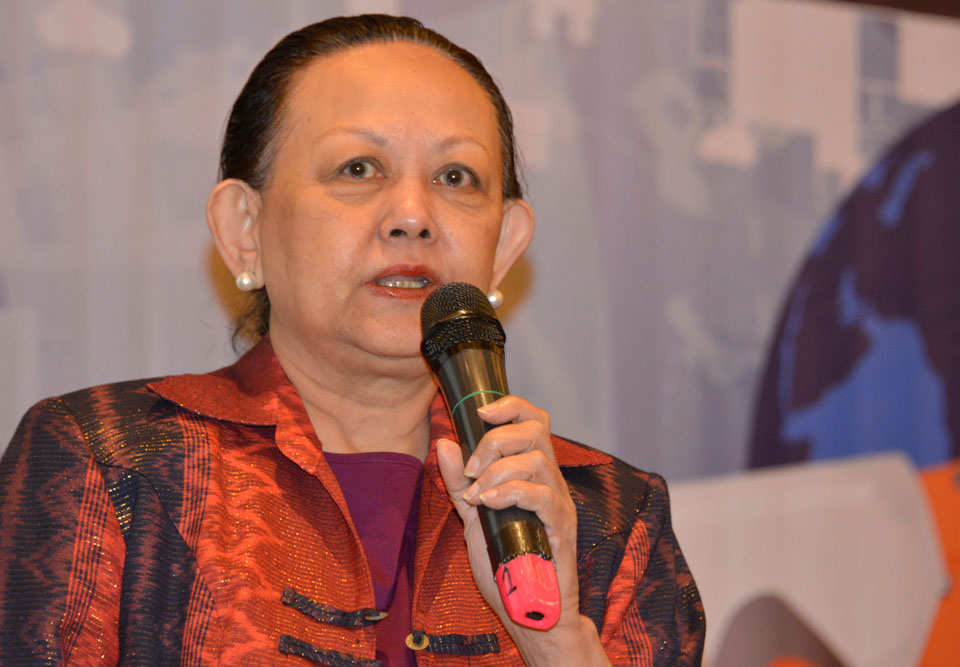 Where is Bangsamoro in the Fourth Industrial Revolution (FIRe)?

This was the daunting question raised by Amina Rasul-Bernardo, president and founder of the Philippine Center for Islam and Democracy (PCID), during a press conference led by the Philippine Institute for Development Studies (PIDS) on Tuesday.

“We are not into the Fourth Industrial Revolution; we are into the actual revolution,” Rasul-Bernardo said.

She added most of the talks on FIRe are only applicable to Manila, and, to some extent, the major cities of “Christian Mindanao”, such as Davao.

As such, the Bangsamoro, the “marginalized, least-served” Mindanao, may be the last region to benefit from FIRe in the Philippines, according to her.

“Why is the government wisely-positioned to invest so much effort on the FIRe when it will not touch many of us in the South?” she asked, claiming roughly 25 percent of the Mindanaoans, primarily the Moros and the indigenous peoples, will not be participating in the FIRe due to widespread illiteracy and poor infrastructure in their region.

A 2016 PCID study found that around more than 600,000 adults, or a third of the labor force, from the Autonomous Region in Muslim Mindanao (ARMM) were illiterate and can barely read and write.

Aside from literacy issues, she added that Mindanao is also lacking the needed infrastructure not just for FIRe but also for the development of agriculture and aquaculture in the island.

The World Bank, in its Philippines Mindanao Jobs Report 2017, also raised these issues, saying the severe underinvestment in infrastructure, education, and health has left Mindanaoans without good jobs and opportunities for growth. It also called for reforms to improve connectivity in the island, that could promote greater job growth in Mindanao.

For Rasul-Bernardo, the government’s failure to address these issues will widen the inequality and may even lead to worsened extremism in their region.

“The other group that is using social media has already found its way to Marawi, and that group is ISIS. ISIS knows how to use social media in the way that the governments and civil society do not,” she explained.

ISIS generally stands for Islamic State of Iraq and Syria.

Citing a 2018 survey of the Social Weather Station, she said that the social media access rate in the evacuation camps, which house the internally displaced people, can strangely be as high as 36 percent.

“You can rightfully say they are doing this because they want to escape from reality. But there is also the other question: Is somebody else accessing them?” she added.

“I hope that whatever investment we have for the fourth industrial revolution does not take away the need to help the other Mindanao,” Rasul-Bernardo explained.

The press conference was part of a series of events PIDS has organized throughout the month of September in line with the celebration of the 16th Development Policy Research Month (DPRM).

The DPRM is celebrated across the country every September in view of Malacañang Proclamation No. 247 issued in 2002. The proclamation declares the observance of DPRM to promote and draw public awareness and appreciation of the importance of policy research in the formulation of sound policies, programs, and projects. The proclamation also designated PIDS as the lead government agency in the yearly celebration of the DPRM.

This year's DPRM centers on the FIRe and aims to shed light on the potential impacts of automation and other innovations in science and technology.